The Outofstocked items will be removed when you Checkout! 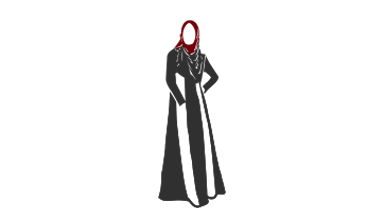 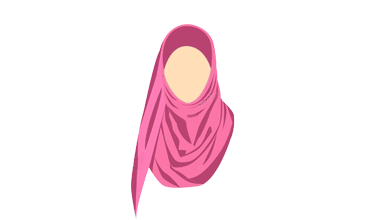 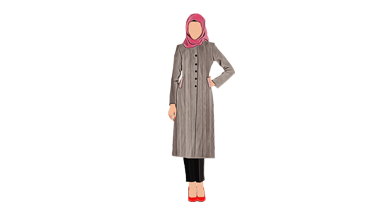 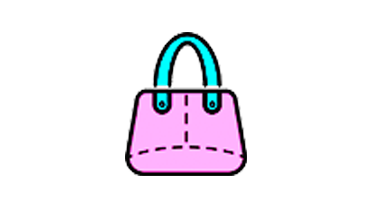 Arabian wear or Arabic clothes are mainly worn in Arabian or Middle Eastern countries. Arabian clothes are different from other in its style and model. Arabic Attires are made up from various good quality of materials. In the moldern world, the traditional dressing style of Arabic dresses were also changing with fashion.

Islamic or arabic attires, were mainly started to be used in Middle Eastern countries. Arabian Dresses were very popular among Muslim women's from both modern and traditional eras. Those are main arabic style dresses from arabian clothings.