In this article, we will talk about the Muslim clothing requirements which men and women till date follow dutifully.

Clothing has special importance in Muslim culture because Islam prescribes a code about privacy-reserve-sanctity. This applies to the cultural notions of body, dress, home, womanhood, and sacred space. This code extends beyond body covering to general comportment and public behavior. It also applies to the concepts of home, womanhood, and family (bayt, harim) and the house of worship (bayt al-haram). Islam is quite specific about the body coverage for Muslim men and women, especially, in times of worship and sacred spaces. However, it is a bit liberal when it comes to ordinary life. The phases in a typical Muslim's life cycle indicate specific rules and rituals, all of which involve a sociomoral code that translates by the way he dresses. Be it daily prayer or during the annual pilgrimage (the hajj), his clothing indicates speaks the sacred code which he should follow.

First Condition: Parts of the Body to Be Covered

The Holy Book of Islam guides and describes the body parts that must be covered in public.

For Women: Generally,as per standards of modesty, a woman must cover her bodyparticularly her chest. As per the Quran, women should "draw their head-coverings over their chests" (24:30-31). Prophet Muhammad instructs that women should cover their bodies except for their face and hands. While most Muslims understand this as head coverings for women, some Muslim women, especially from the conservative branches of Islam cover the entire body. This includes the face and/or hands with a full-body chador.

For Men: Men should cover their body between the navel and the knee. Note that a bare chest will be frowned upon in circumstances where it draws attention.

As per Islamic culture, clothing must be loose enough so as not to outline or accentuate the shape of the body. One should NOT wear skin-tight or body-hugging clothes. This rule must be followed by both men and women. Hence, when in public, some women wear a light cloak over their clothing. This is a convenient way to hide the body curves. In predominantly, Muslim countries such as UAE, men's traditional dress is like a loose robe that covers the body from the neck to the ankles.

The Prophet Muhammad once warned that forthcoming generations people would be dressed yet naked. As mentioned above, see-through clothing is not all modest and is not recommended for men or women. The clothing one wears must be thick enough that it not only covers the skin color but also the body shape.

The fifth condition of the Muslim clothing requirements is that the overall appearance of a person should be distinguished and modest. Though shiny, glitzy clothing may technically meet the above conditions for exposure of the body, it, nevertheless, defeats the purpose of modesty and is hence discouraged.

Fifth Condition: Not Imitating Other Faiths

Islam inspires people to be proud of who they are. Muslims should look like Muslims and not mimic other faiths. Women should be proud of their femininity and must not dress like men. Men, too,must be proud of their masculinity and not try to copy women in their clothing. Hence Muslim men are forbidden to wear gold or silk, as these are considered feminine accessories.

Sixth Condition: Decent but Not Flashy

As per The Quran, Islamic clothing is meant to cover our private areas and be an adornment (Quran 7:26). Clothing worn by Muslims must be clean and decent and should neither be excessively decorativenor shabby. One should also not dress in a manner to gain the appreciation or sympathy of others.

Beyond the Clothing: Behaviors and Manners

Islamic clothing is just one of the aspects of modesty. Islamic faith emphasizes the fact that one must be modest in behavior, manners, speech, and appearance in public. The dress is one aspect of one's being which reflects the inside of a person's heart.

Many non-Muslims criticize Islamic dressing conditions. However, these Muslim clothing requirements are not meant to be obstructive for either men or women. In fact, many Muslims who wear a modest dress does not find it impractical in any way. In fact, they can easily carry on with their daily activities efficiently without any hassles. 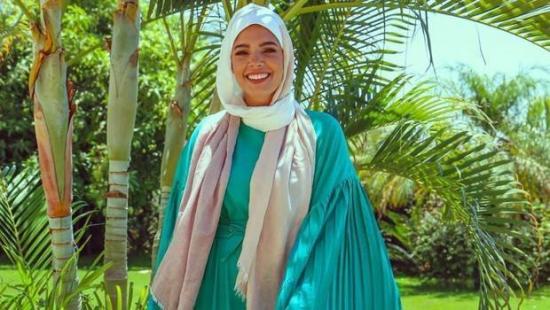 If you are an Egyptian hijabi or dress modestly, you will understan... 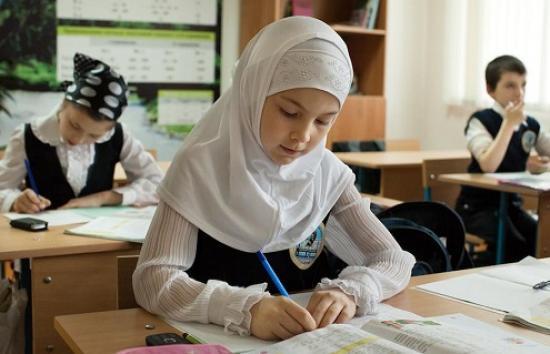 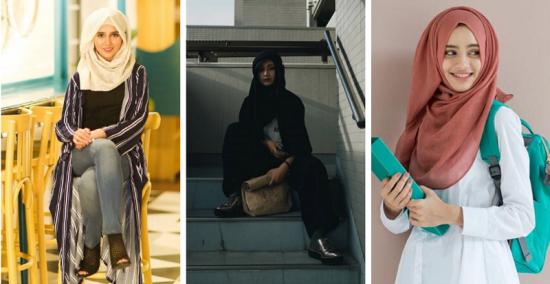 With summer around the corner, everyone had enough of cold weather ... 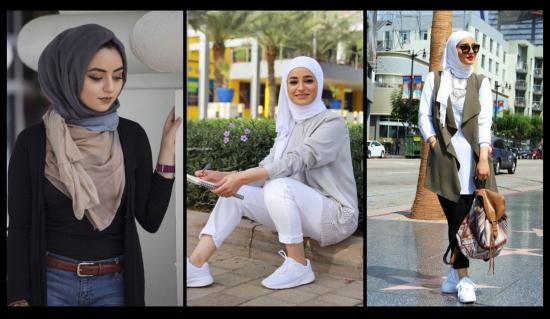 In this article, we will look at the top 7 ways to wear hijab witho...